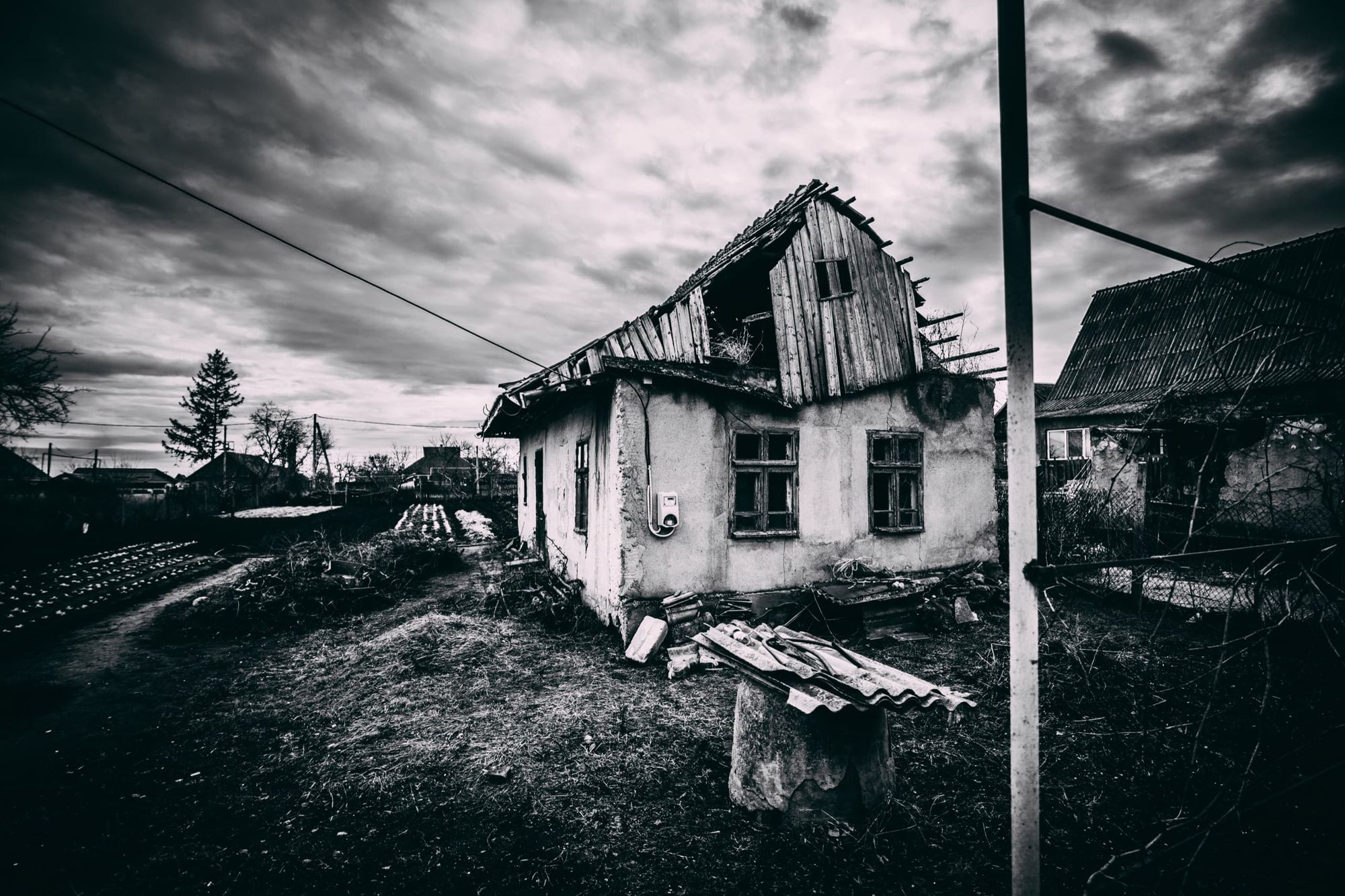 Poverty in Transnistria is a large problem. In the poorest part of the poorest country of Europe poverty can be seen everywhere, especially in the rural areas. A general article regarding Transnistria is published here, in this article the poverty of this region will be highlighted.

During Christmas of 2021 I had the opportunity to join a local organisation who drove around the entire country for weeks giving presents and candy to poor families. It provided a unique opportunity to photograph the most dire poverty I had seen in many years. A 'country' with normal monthly salaries of around 150$.

Because of its conflicted status and rampant corruption, the people stay poor. With Russian troops always there, it can't join rejoin Moldova nor define its own future.

While the cities are usually better off, the more rural areas are faced with very little economic activity and scars from the last war.

So who are the people living here? What are their stories?

Some people use horses as petrol is very expensive.

This father of three lost his right leg and his wife due to frostbite in the harsh winters.

Wherever you go, you'll find many old people who have to survive on a small pension and remain stuck here.

And they can't apply to the European job postings who are found everywhere.

It's either old people or children, so many children.

But people stay hopeful, and in the snow entire families play outside with sledges

The housing situation of the locals isn't as it should be. The houses are either free or very cheap, but often build before the Russian revolution of 1917 and simply of terrible quality..

The tv is usually the centrepiece of the house and the entertainment for the children.

Like in most 'post-'soviet states, alcoholism is rampant, and empty bottles can be seen everywhere

In the kitchen we can see a glimpse of the diet of the people: simple, and traditional

Driving around the countryside it makes you wonder if everything rural is run down.

Some things actually are in a pretty good condition...