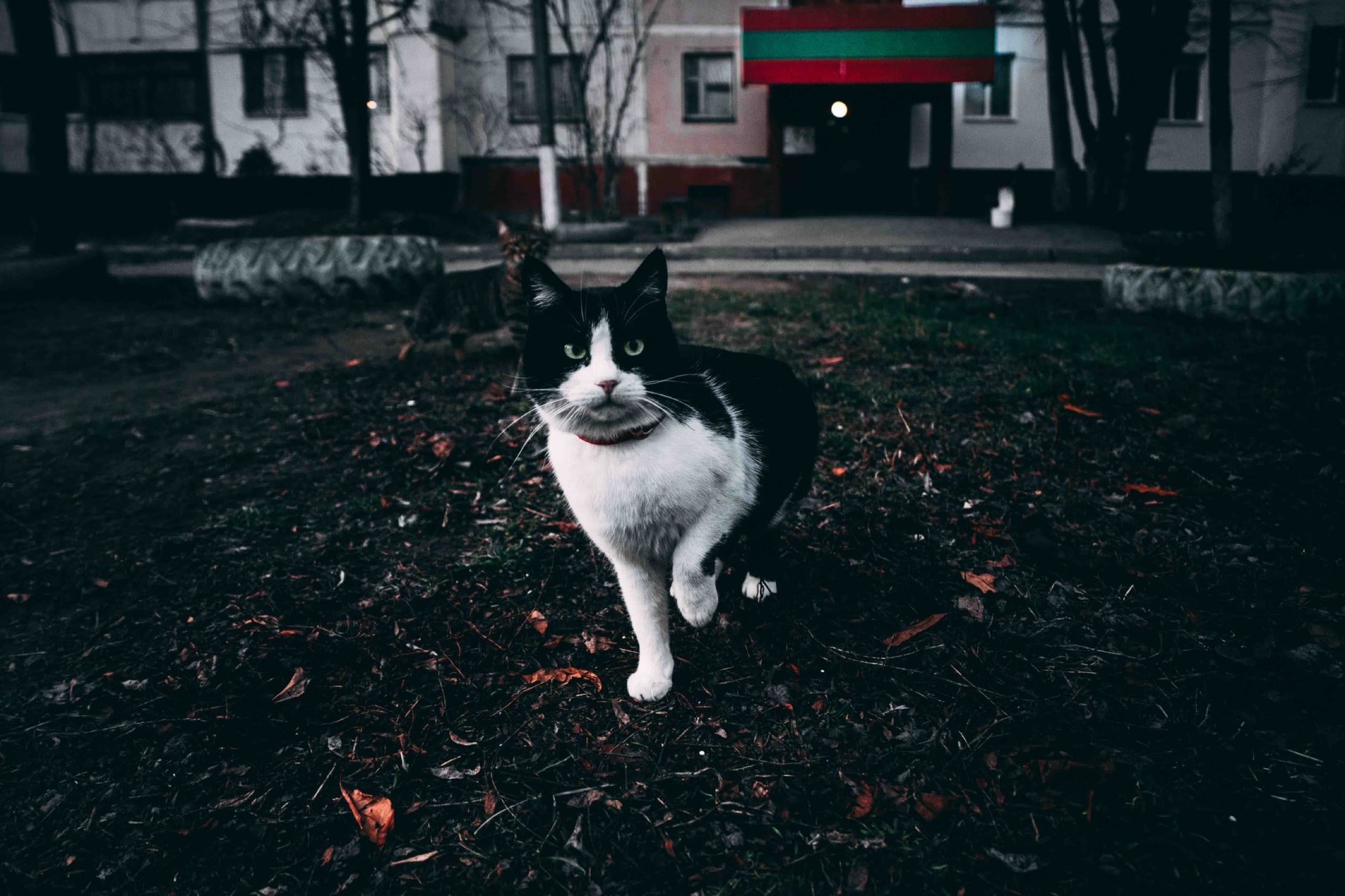 The status of Transnistria is rather complicated. After the fall of the Soviet Union, Russia threatened to take away the land between the Dniester River and Ukraine if Moldova claimed independence. That land is now called 'Transnistria'. A war and a decades long frozen conflict later, we ask ourself the question:

Moldova - who de jure has control? Transnistria - with its de facto government? Russia - with its large peacekeeping force? Or Sheriff - who controls a third of its GDP?

While some describe it as a 'maffia state' ironically controlled by a Sheriff and his friends, another maffia has much more control:

Everywhere you go in the country, you see the gangs gathering.

Or hiding, so you are never safe

And hold a monopoly on trade

While some live in luxury, others try to make the best of their life in poverty

But they control the entire country

But also - the hearts of the people

Disclaimer: All the cats in the pictures have been petted properly