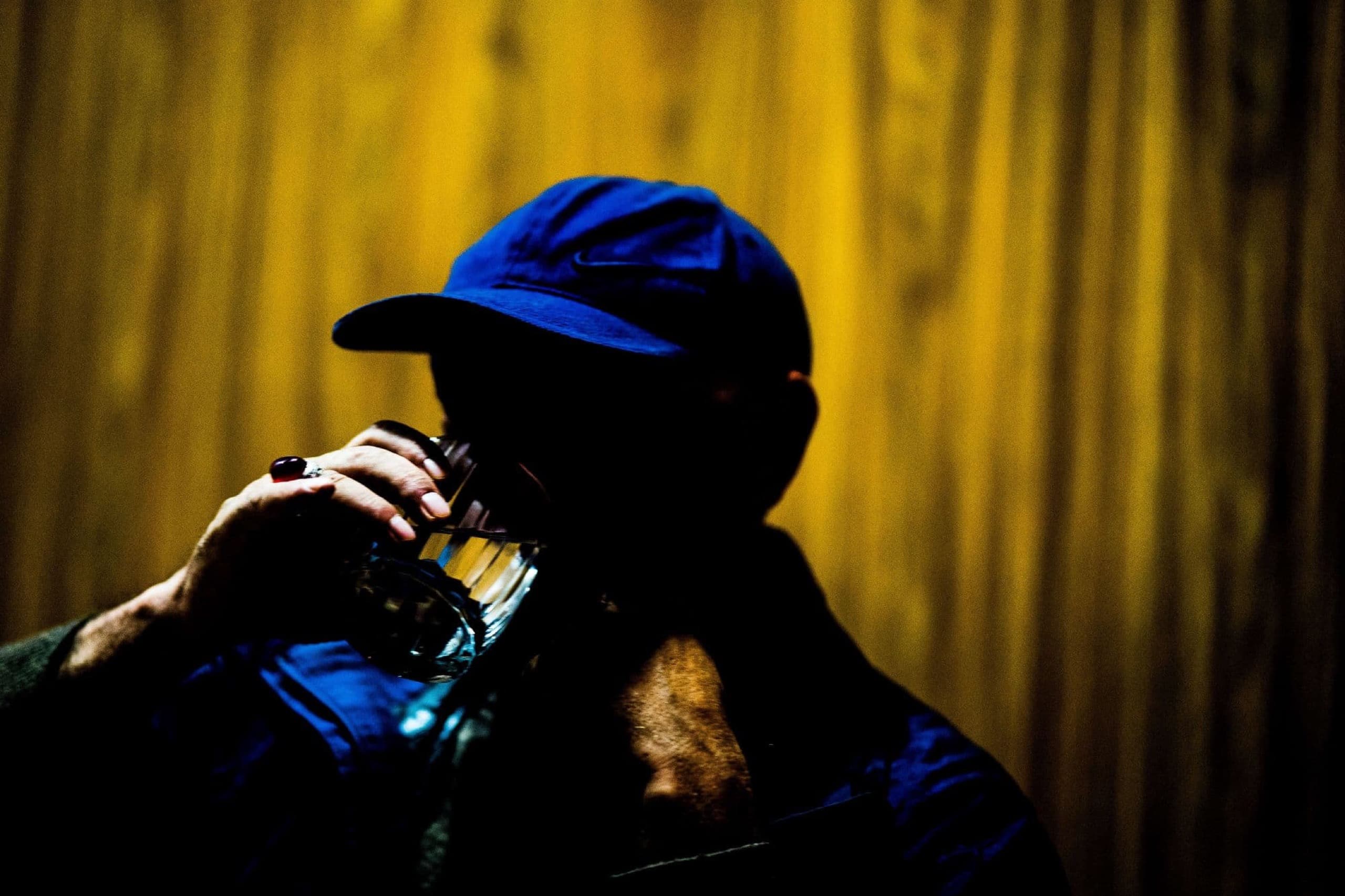 If something is taboo, there are people breaking that, sometimes excessively. In my time in the Islamic Republic of Pakistan I got tangled up with the police in a secluded region of the country. For decades they have been renting a room where they "can be themselves", and have a drink. In a country where 97% of the population isn't allowed to drink alcohol (only the non-muslims), they are facing heavy punishment. I was invited to come to their establishment with top lawyers, military officers, heads of police and businessmen where they drank the finest alcohol and smoked the best Afghani hash they could find. Away from their wives this was "Quality time" for them. For me, this wasn't only a way to get out of the police station, this was a way to get to know the real Pakistan. To see the elite of the country drink and smoke at night, and be a role-model the next morning.

The Holy Quran mentions in chapter 5, verse 90 that alcohol and other intoxicants (Khamr) such as hashish are prohibited as they prevent worshippers from praying 5 times a day and are considered a poison for the body - thus Haram.

As a photographer I simply took photos showing the reality of the situation without any judgement. Although the government and their spying agency aren't fond of people asking too many questions, all the other Pakistani's I've met on in the country have been hospitable to say the least.

I made the faces of the photographed people unrecognisable. And the colours represent the deep contrast of the activities they have to do in the dark.

Guests enter at night in an undisclosed location. During the 2020 pandemic, masks were useful tools to not be identified.

A table full of vodka and cigarettes

Special thought is given on which alcohol is used, and how it's poured in. The people were self-proclaimed experts in the use and consumption of it. Which isn't entirely unlikely after decades of drinking.

But only high ranking members of the society can afford to be together, drink and act silly. "It's the highlight of my day", one member said.

But it's a dark reality to alcohol being the highlight of your day is addiction. Something they have trouble talking about it a society where masculinity is highly valued. But who am I to judge?

When even the ordered food came in beer packaging, the normality of the situation becomes clearer and clearer.

Not only alcohol is used, also Hash plays an important role for people to get their mind off daily life. This was a large block of compressed Afghani Hash coming in from across the border.

Cigarettes are emptied and molten hash mixed with tobacco is inserted back into the cigarette shell. While he most likely didn't smoke purple haze, the smoke came out purple.

Sometimes it's all a person needs, an escape from reality, into the warm colours of intoxication.