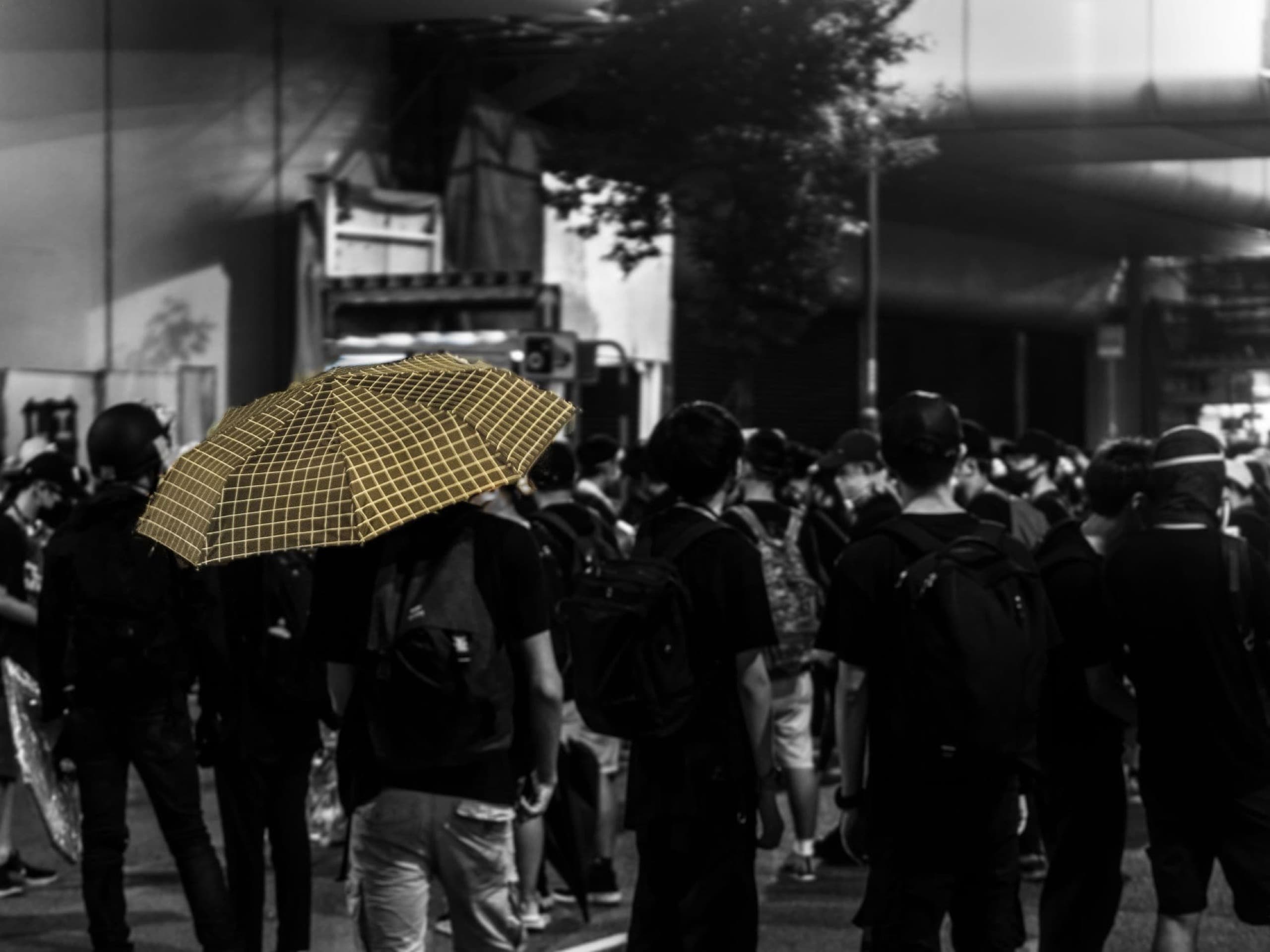 The yellow umbrella, the central symbol for the resistance against China - Central Hong Kong

The following posts were taken during the protests and most were published by Tripzilla, the biggest travel website of Asia. They show a city in protest, a unique protest that made 1/4th of the population go onto the streets and let their voices be heard. Defying arrests by the police and violence from mobs, they marched in unity for democracy,  cleaning the streets and even recycling plastic in the process.

A local, who apparently had been fasting for a day, holds a sign which translates to “A police officer with a heart will not repress with violence. Stop the polarisation and let’s all put pressure on this government”. His shirt, on the other hand, says “The police is beating up citizens. Shame on this corrupt government, we swear to fight for the withdrawal of the extradition bill. We are not quitting!”

This photo was taken on the day of the Yuen long metro attacks, which marked a day of extreme violence, turning the city 'red'